My full review is on at http://www.londonjazznews.com/2013/07/festival-round-up-jazz-luz.html 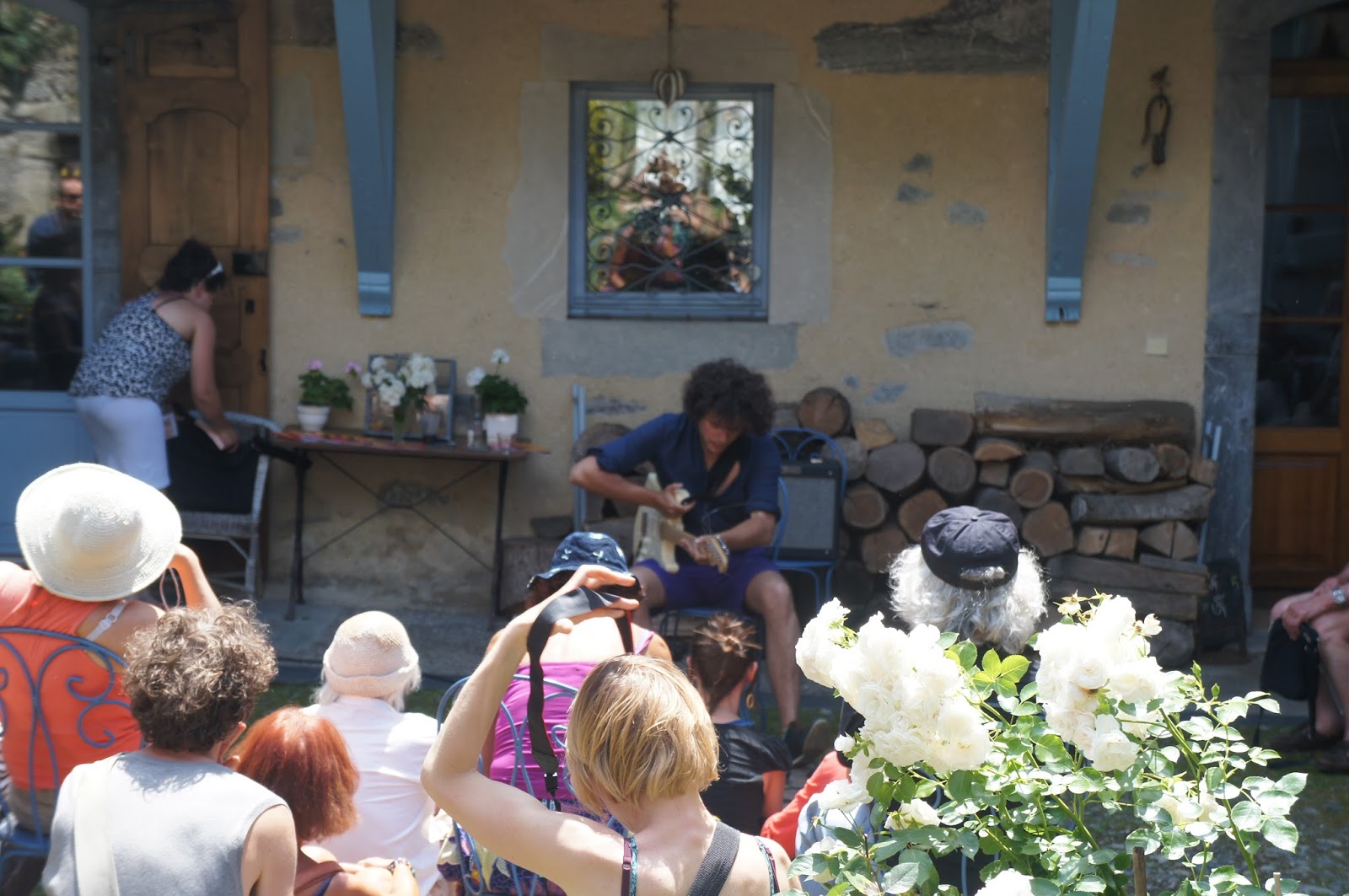 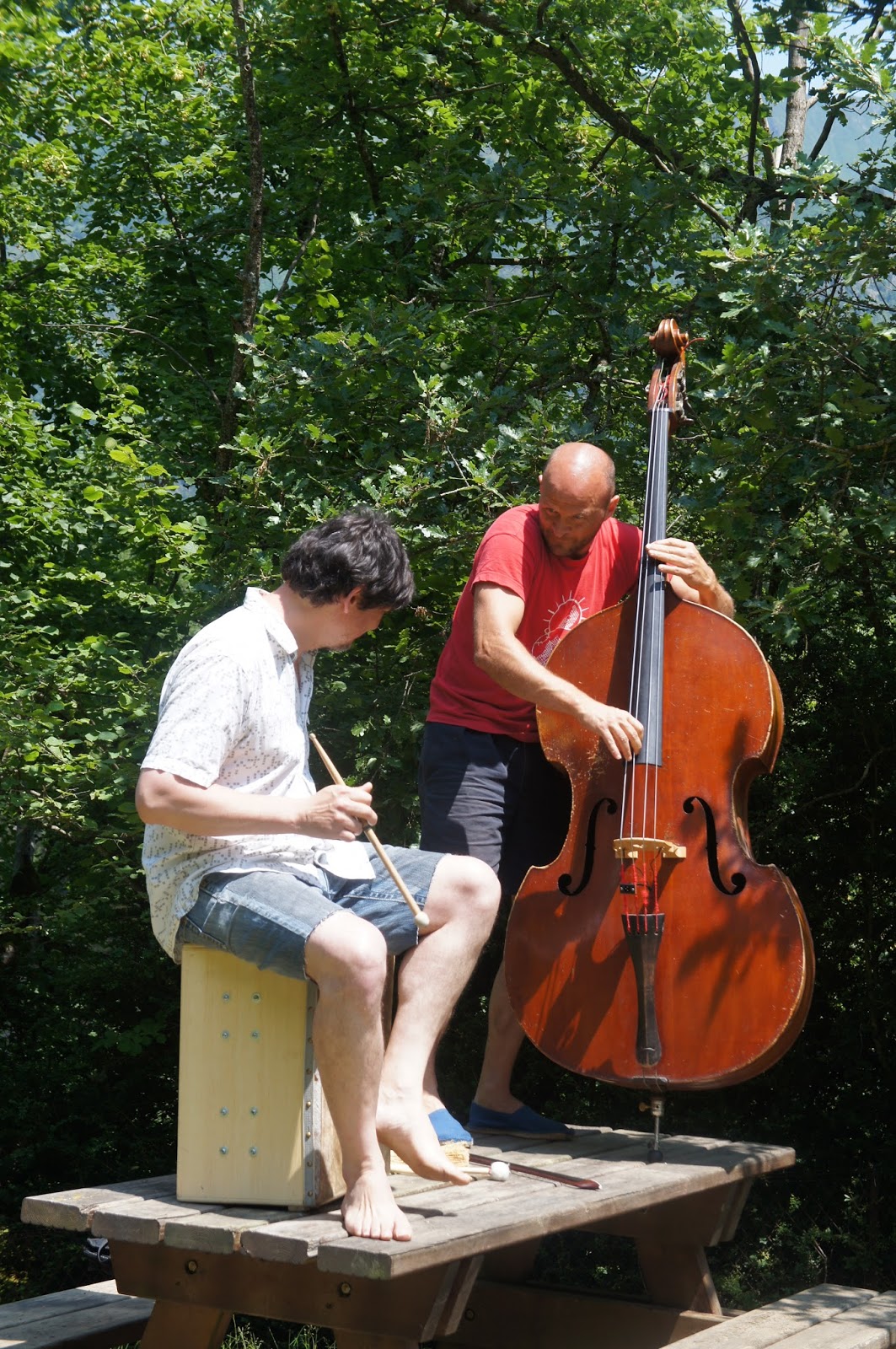 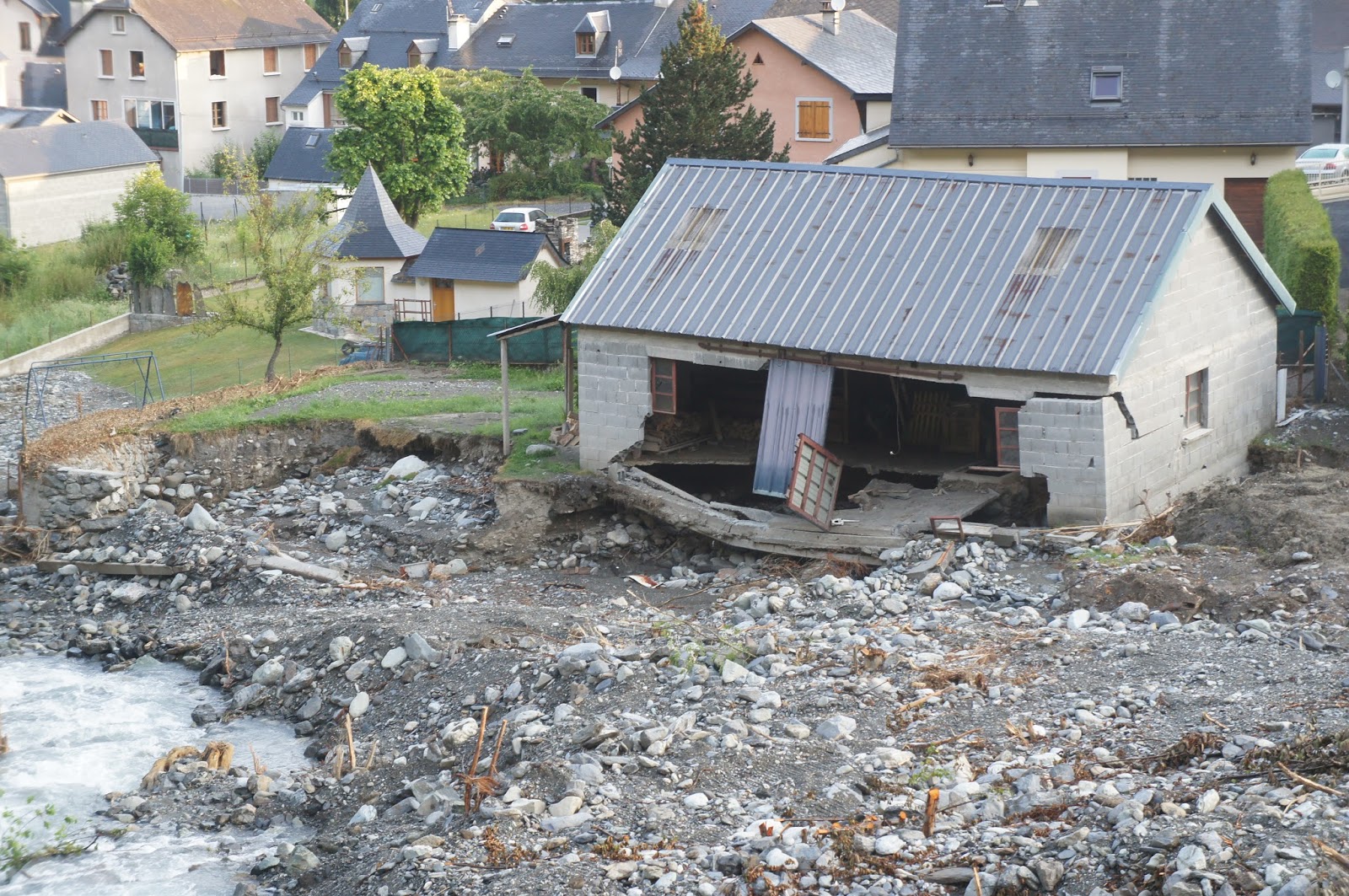 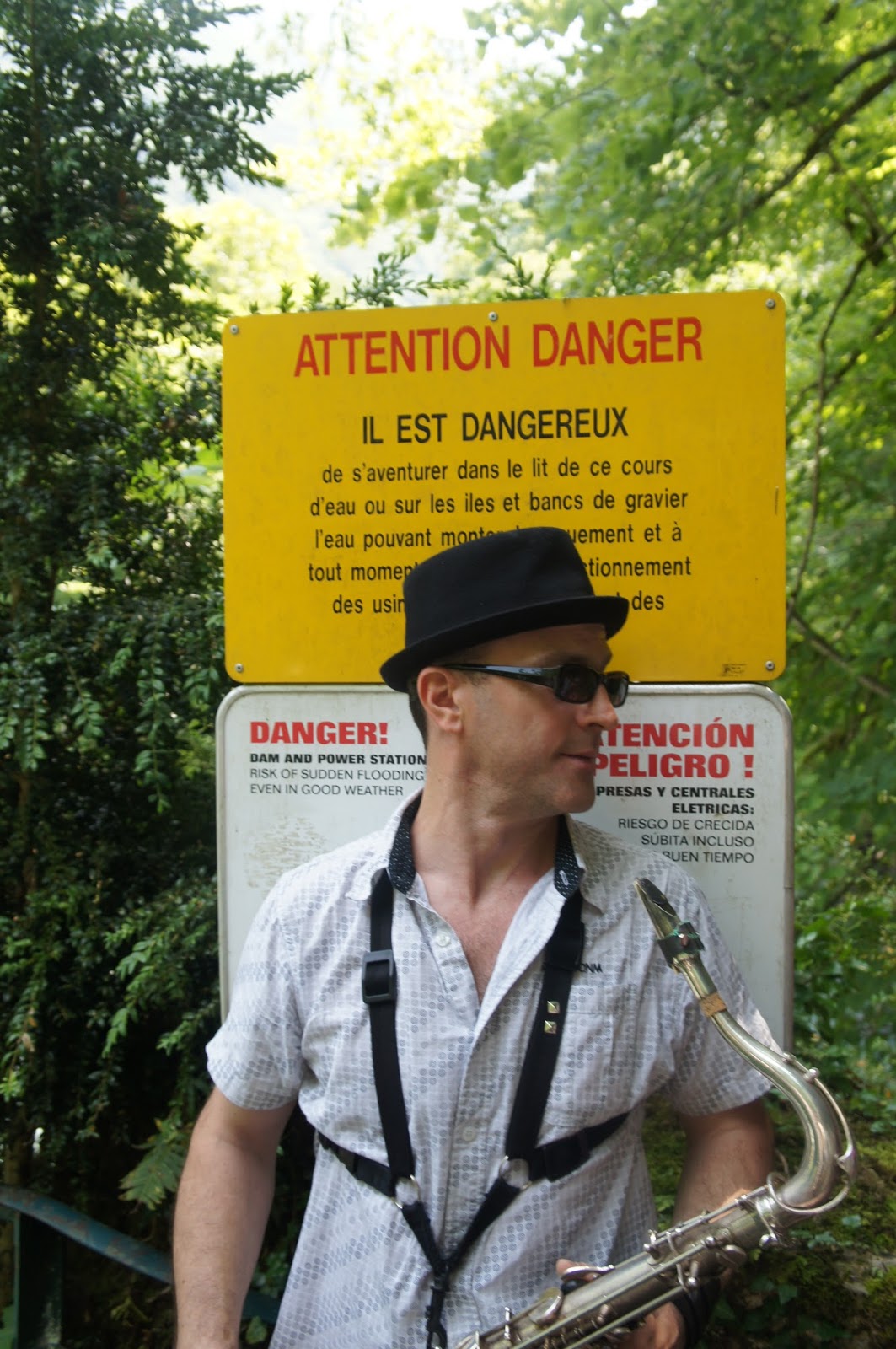 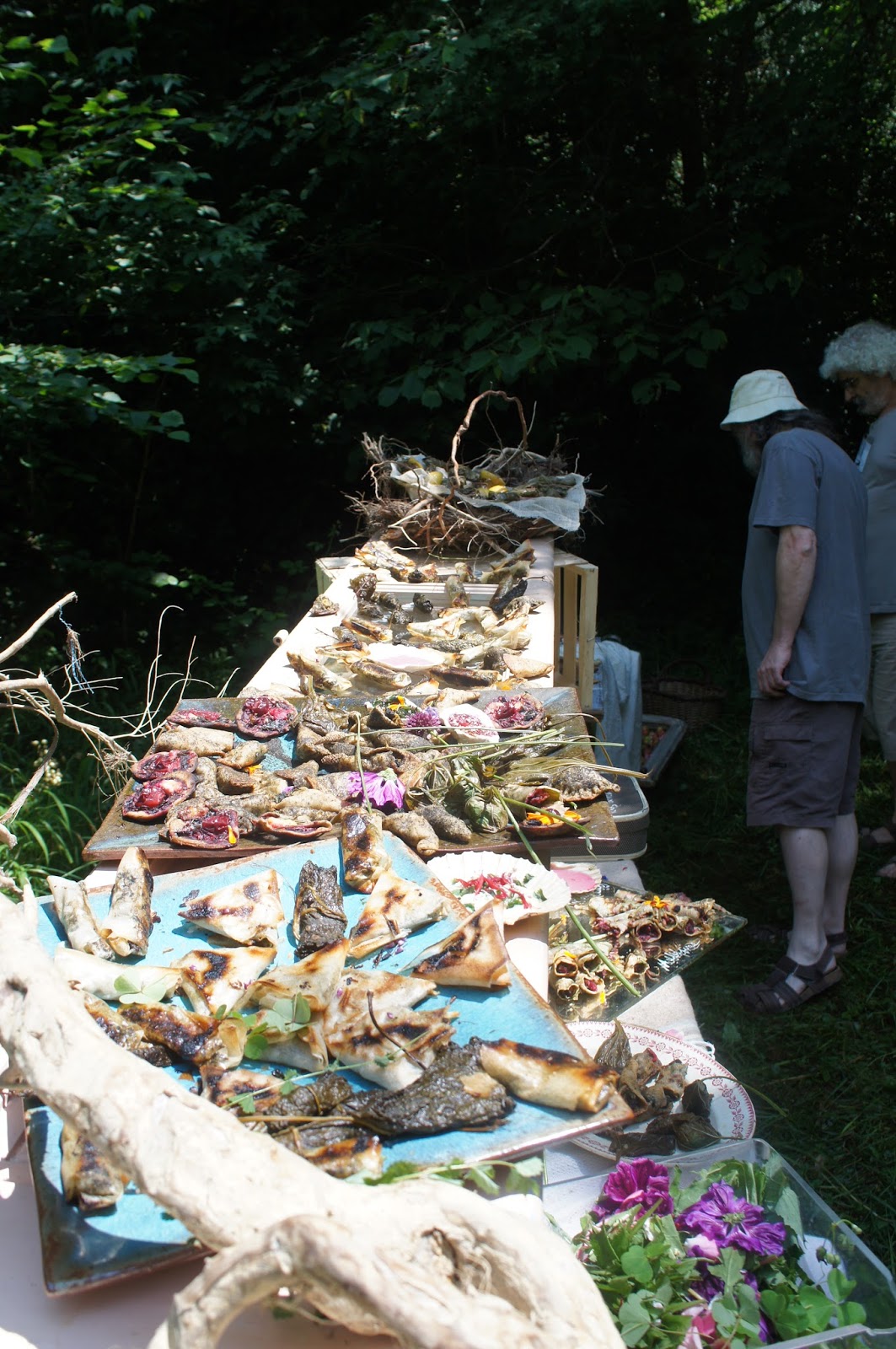 Our foraging picnic on 15th July 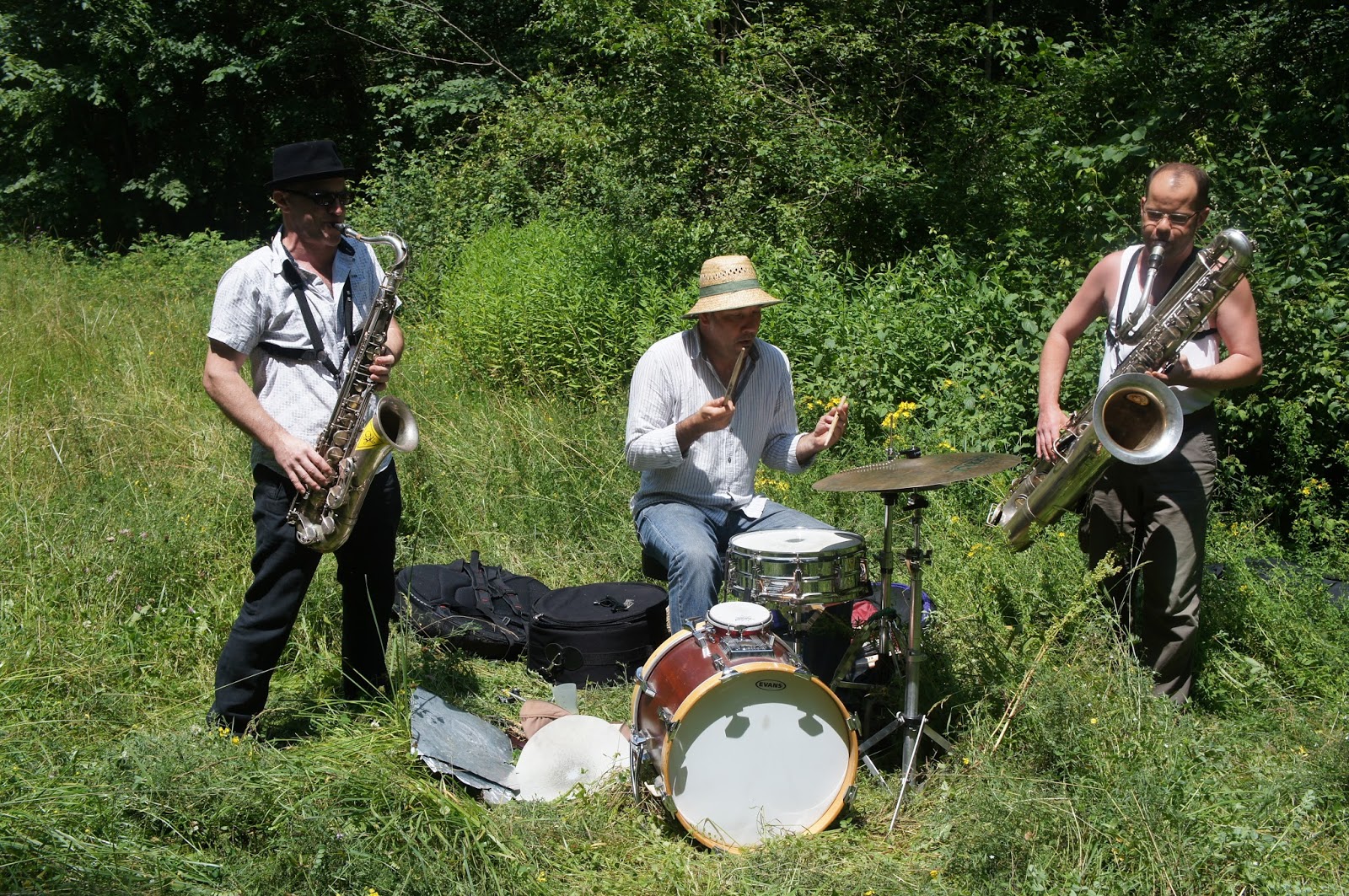 And the musical entertainment..... 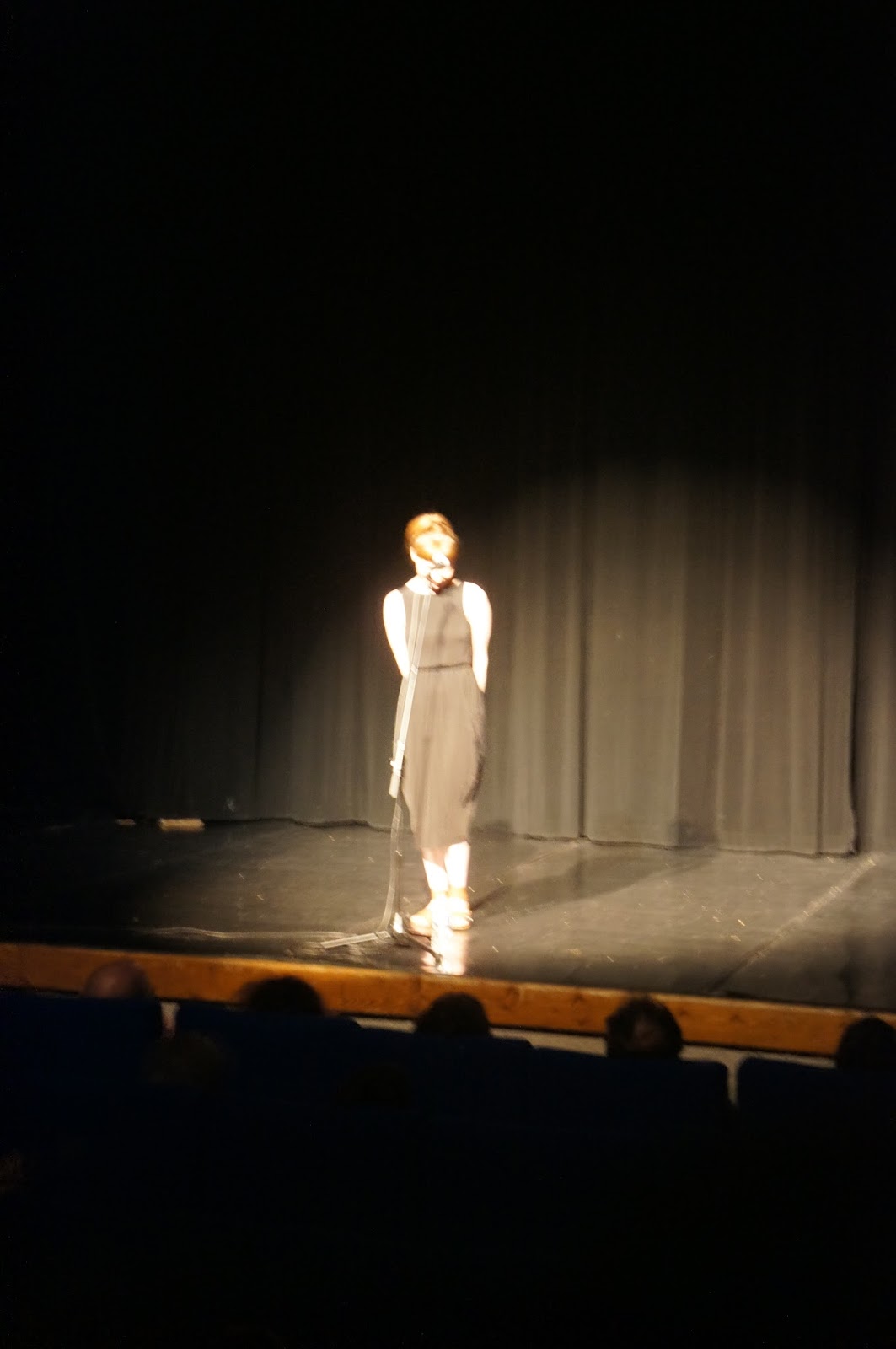 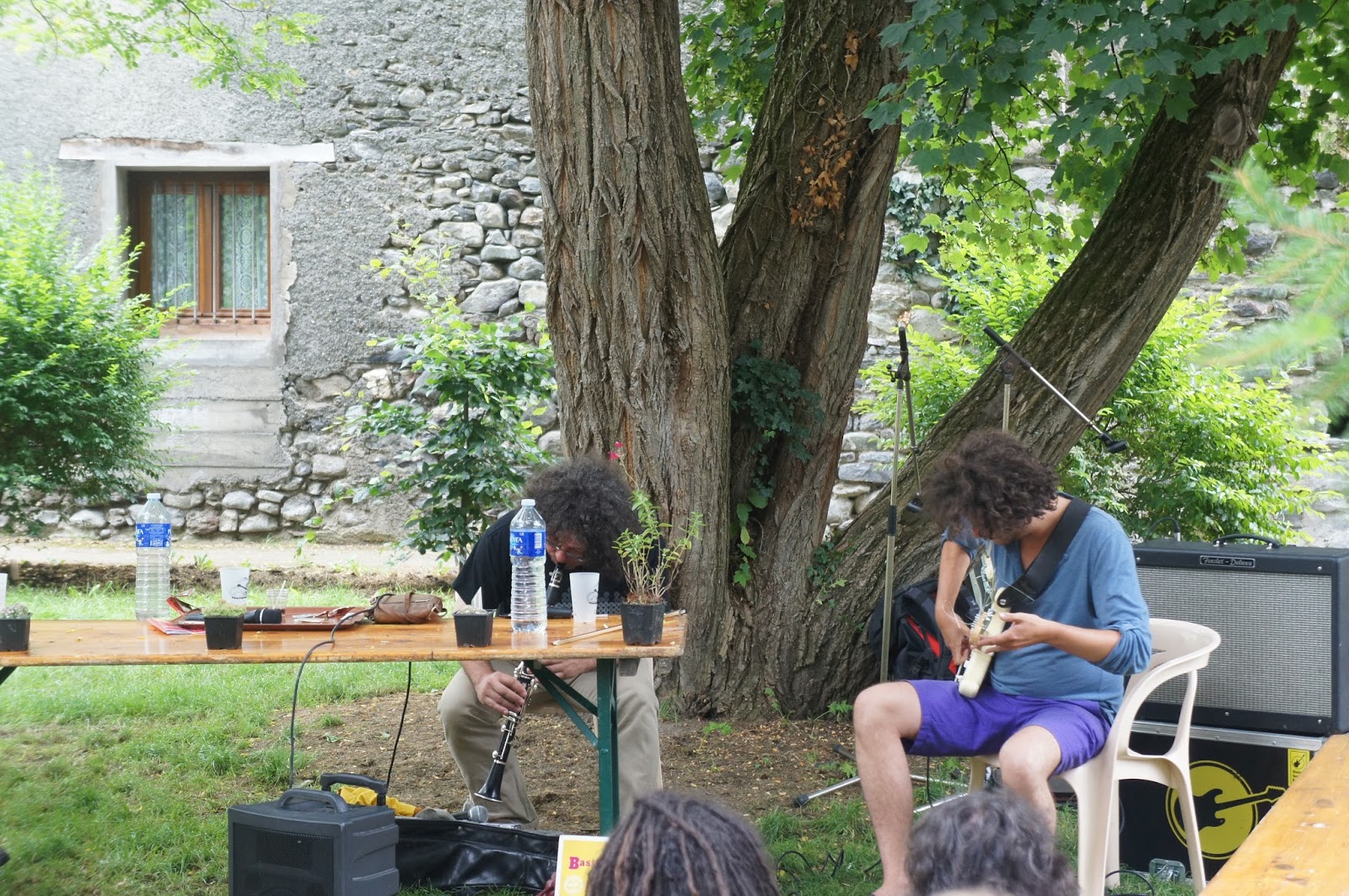 A duo of Sylvain Kassap and Julien Desprez. It's about the hair? 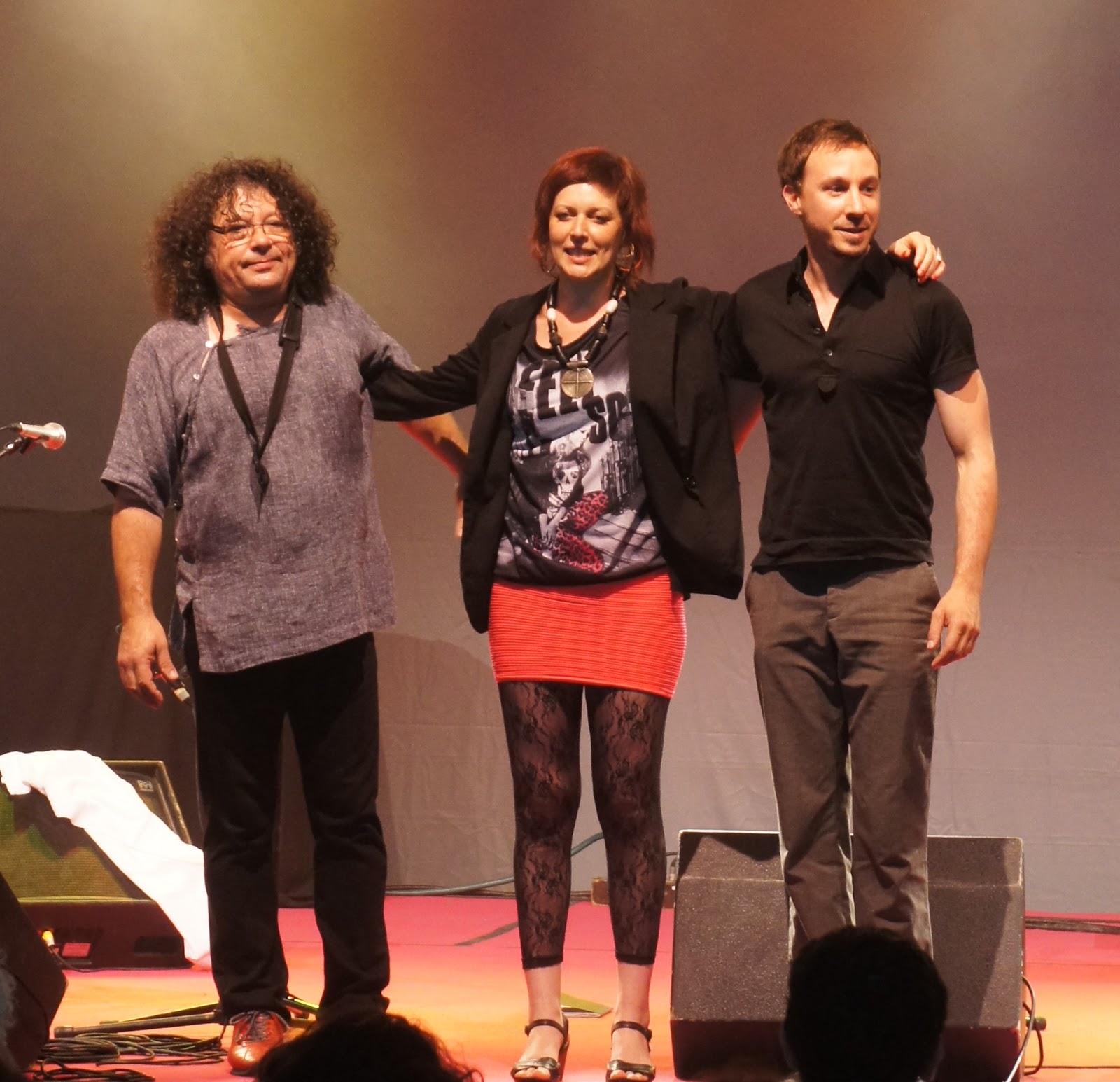 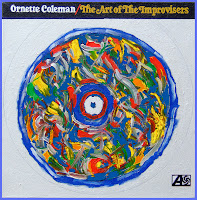 Roger Woodiwiss’ first exhibition Downstairs at the Vortex was Cover Versions, a series of paintings of album covers – mostly Jazz, which coincided with the Vortex Jazz Club’s 25th Anniversary in 2012. The work celebrated the art of the album cover and in doing so took on a memorial quality where they stood as a ‘record’ of, not just the covers themselves, but also the designers and the people who made the music, not forgetting that their specific function was to sell records. It was also a comment on the fleetingness of popular culture, if not a desire to pin down the ephemeral, which is a theme that frequently crops up in Woodiwiss’ paintings. 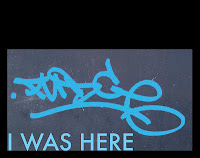 This summer Woodiwiss is back with the theme I Was Here still questioning notions of authenticity and working with readymade imagery often commonplace, and sometimes banal. His interest is clearly in making single things from multiples, reclaiming things from one context and re-making them in another.

The title of the exhibition is a reference to the ‘writer’ in this case someone who leaves their tag behind as a statement of presence that broadcasts to everyone ‘I was here’. ‘Bombing’ became another word for writing or tagging. Early American tags were based on territorial gang marks and included a name and location.

In the 1970s aerosol paint allowed more control and flexibility to the writer. Along with competition between writers, spray paint contributed to the rise of some elaborate stylistic flourishes bringing calligraphic form into the repertoire of bubble letters and typographic ascenders and descenders. While many of the ‘throw ups’ appear illegible to most of us, they communicate to a 'brotherhood' of writers. The gestural movement of the spray can is in effect an act of creation but how is a tag to be judged within the language of the genre? A good tag is said to ‘flow’ written with curves allowing the letters to flow into each other as it is  read. The flow of a tag can be broken by a number of things which include excessive ornamentation, poor line or paint work. Woodiwiss’ fascination with tags is based on the form: aesthetic, rather than sociological. He sets out to show that destruction also has an ambivalent aesthetic beauty. Lifted out of their vandalised urban context the tags become reminiscent of Islamic script or Chinese brush calligraphy.


I usually base my work on some already existing, generally commonplace thing in. I don't drive so tend to walk around a lot 'noticing things in the street'. I have worked, among other things, from plastic carrier bags, vinyl album covers, newspaper and magazine clippings as well as, in the 'Lipstick Traces' series, photographing things that catch my eye as I go about my daily business. I tend to take something often disregarded and do something else with it, change its context, thereby hopefully enabling it to be viewed freshly.This current work grew out of images initially recorded for 'Lipstick Traces'. Tags are the spray-painted personal identification graffiti consisting of a 'nick' or 'tag' name. I am interested in this form rather than the more elaborate drawn out and filled in variety. I am sure that, paradoxically, something can be two or more mutually contradictory things simultaneously. For me tags are at one and the same time vandalism (I would hate, for example for it to be done to my home), and also can possess an underlying beauty, a linear fluidity deriving from the gestural movement of the spray can. The teasing out of this beauty, through re-contextualising and development is what I am attempting with this work.

The exhibition consists of photographs, prints and relief structures. The photographs crop the image to isolate it by excluding the visual jumble of its surrounding environment. Some images were then manipulated in Photoshop to improvise a different, more painterly, quality. The relief structures were arrived at through tracing the tags from a number of photographs then playing with them to achieve composite forms. The Che Guevara image, the one graffiti example in the show that isn't a tag, I found on an underpass wall. I liked the way it was sat next to a previously painted out image. It is likely that this is now also overpainted as many of the other images could be.

*The individual works will be for sale. Contact details:
Roger Woodiwiss http://www.398productions.co.uk/ Tel: 07530611320
Roger Woodiwiss will be ping-ponging musically with Oliver Weindling on Babel Babble Tuesday 3.00pm NTSLive http://ntslive.co.uk/schedule/
Posted by katan500 at 4:55 PM No comments: